Last week most of our area had some flurries and a bit of snow on the vehicle in the morning. Along with the obvious concern that insects are dying by the truckload you might be wondering about how to protect your plants from the forces of nature. Before addressing any protective or remedial action that a gardener might take, I think it only fair to come to the defense of snow for its positive contributions. Not only does it provide us with a beautiful backdrop to birds feeding on the deck, but when deep enough, it gives us a reason to stay home for the day. Snow also offers warmth and wind protection to overwintering spinach, pansies, and multitude of perennials that we had not yet mulched. 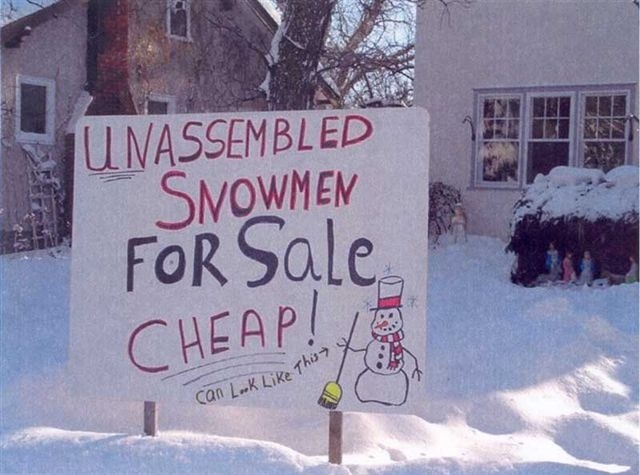