Invasive nonnative plants are the subject of a considerable amount of attention and debate and stories about invasive plants are now common in the popular media. As purchasers of non-indigenous plants that have the potential to invade natural areas, consumers are links in the distribution chain of invasive plants. Other links are those who import, propagate, transport, and sell non-indigenous plants. Ultimately, the result is a potential impact on our natural environment. 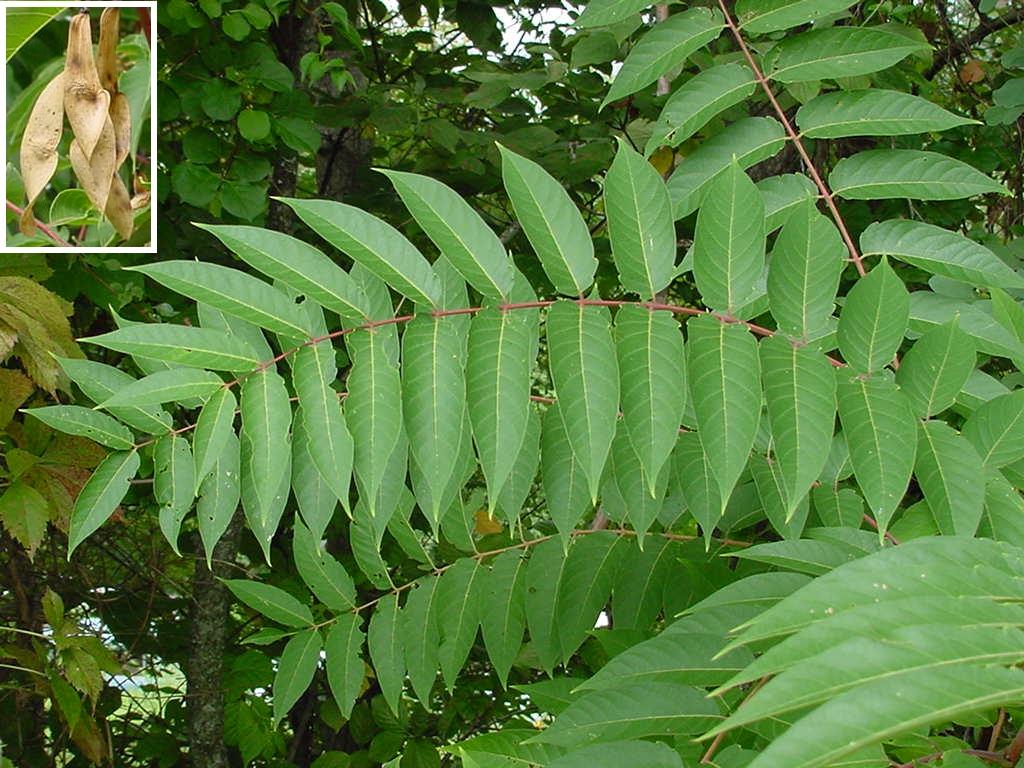 A review of catalogs from U.S. wholesale growers shows that at least 50 percent of woody plant species are native to regions outside of North America. If one were to consider the species sold in any one area, the proportion of nonnative plants (not native to that particular ecosystem) would certainly be much higher. Most non-indigenous species have graced our landscapes with beauty and untold beneficial environmental effects. However, a significant proportion of these are invasive. Data from six nongovernmental organizations indicated that 34 percent to 83 percent of the total number of invasive taxa (species, varieties, or cultivars) in the U.S. had a horticultural origin.

One of the most lucrative areas of ornamental plant sales is the introduction of new-to-the-trade plants. These novel introductions fuel plant sales, stimulate efforts to seek out new introductions, many from outside the U.S., and yield substantial profits. A quick glance at most garden catalogs and mail order websites verifies this trend, a trend that encourages plant exploration and has the potential to exacerbate the invasive plant problem.

Environmental groups, regulatory entities, and those in the ornamental horticulture industry (including consumers) are the key stakeholders in the invasive ornamental plant arena. The different interests of key stakeholders can lead to conflicting viewpoints that may constitute standoffs without an apparent or imminent compromise. The perspective of an environmentalist is that nonnative invasive species represent a threat to nature. To ornamental industry personnel, profits and jobs are potentially threatened without the import and sale of these nonnative plants. As a result, the invasive nonnative plant topic evokes emotional as well as scientific or quasi-scientific debates. The lack of a complete understanding of invasion biology terminology and concepts is a significant impediment to meaningful dialogue and the resolution of differences.

What is an invasive plant?

The legal definition of an invasive species, and the official position of the U.S. government, is An alien species whose introduction does or is likely to cause economic or environmental harm or harm to human health. (http://www.invasivespeciesinfo.gov/laws/execorder.shtml) The legal definition of alien species, also termed non-indigenous or exotic, is with respect to a particular ecosystem, any species, including its seeds, eggs, spores, or other biological material capable of propagating that species, that is not native to that ecosystem. In a strict interpretation, any plant outside its native ecosystem is considered non-indigenous. For example, black locust (Robinia pseudoacacia) is a common tree native to the central Appalachian and Ozark Mountains but is considered an invasive species in California. Thus, plants native to one state can be invasive in another state.

Predicting which non-indigenous plant species will become invasive is one approach to keeping potentially invasive species out of commerce, thereby eliminating the threat to the native environments. However, predicting which species will be invasive in a particular area is a very difficult task due to the complexity of nature. There has been an abundance of work to determine the plant characteristics and ecological factors that lead to plant invasion. At present, the most reliable and powerful predictor of a species invasiveness is its record of invasiveness in other nonnative sites. Many prediction schemes have been developed to assess the potential of plant taxa to be invasive. These approaches to understanding the invasive potential have significantly increased the ability to predict which taxa will be invasive.

Why should we be concerned about invasive plants?

In short, nonnative invasive plants have negative effects on biodiversity (i.e., the rich genetic resource of flora, fauna, and microbes) at the ecosystem level and the community and population levels. Examples of how invasive plants threaten the health of natural areas are 1) replacement of diverse systems with single stands of nonnative species, 2) changes in soil chemistry, land form processes, fire regime, and hydrology, 3) competition with endangered species, and 4) competition with and displacement of native fauna.

What can landscape professionals and gardeners do?

Information on the Internet can be overwhelming, confusing, and inconsistent. There are a few good sites that include ranking systems of invasive impacts based on scientific observation. NatureServe, a nonprofit conservation organization, has a current data-based assessment of non-indigenous plant species (http://www.natureserve.org/explorer/servlet/Natur eServe?init=Species). Other sources that have developed rankings relevant to Virginia residents are the Virginia Native Plant Society in conjunction with the Virginia Department of Conservation and Recreation (http://www.dcr.virginia.gov/natural_heritage/invsppdflist.shtml) and the SoutheastExotic Pest Plant Council (http://www.se-eppc.org/). These groups have ranked species according to their perceived and observed threats to the environment.

Finally, if a gardener would like to use a native plant as an alternative for a specific nonnative plant, there are books and websites that have this information (e.g., Native Alternatives to Invasive Plants, Brooklyn Botanical Garden, 2006; http://www.dcr.virginia.gov/natural_heritage/nativeplants.shtml [click on Native Plant Tables]; http://www.mdflora.org/publications/invasives.htm).